By: Dean Walker|Published on: Jun 2, 2019|Categories: Articles, Manifestos, Reconnect With Self| 0 comments 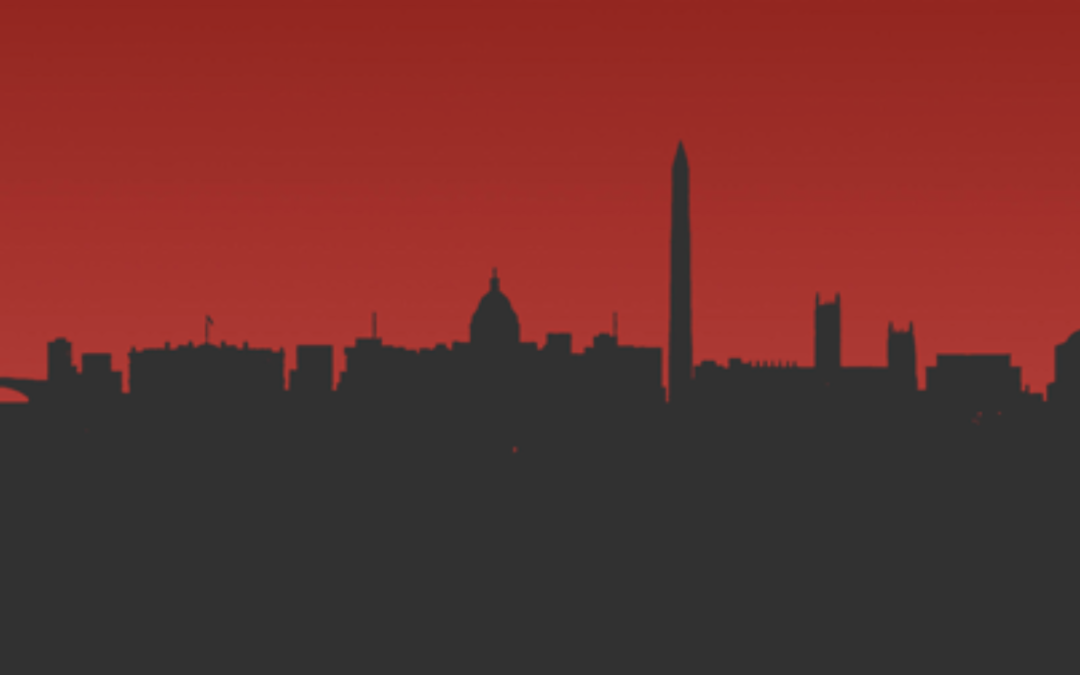 This brief piece by David Rothkopf is one of the finest examples I’ve seen, of reclaiming personal truth, integrity and agency. With this simple and profound expression Rothkopf re-establishes his own (for most of us, long-ago forfeited) baseline of knowledge and experience with which he can soberly interact with the world.

Without this kind of baseline in our personal human experience the best we can hope for is to be swept along by mindless, cruel groupthink and mass media pablum.

I believe the Second Amendment does not confer to anyone who is not a member of a well-regulated militia a right to bear arms. I believe that the richest Americans should be taxed at Eisenhower Administration level rates.

I believe that immigrants are the foundation of who we are as Americans and that we should welcome them and find a path to citizenship for all those who are undocumented who are already here. I believe in a woman’s right to control her own body.

I believe that our criminal justice system is broken, our jails are over-full, and that the victims are primarily men of color and that we need to fix this system and seek to restore justice in our society by restoring opportunity.

I believe that for 40 years the rich and powerful in America – of both parties, led by the Washington establishment – have rigged our system so that now it is grotesquely unequal and that this must be reversed if we are to truly heal as a nation.

I believe that America must be engaged in the world to be secure but that American international leadership depends on us living up to our values and respecting our partners worldwide. I believe alliances are in our interest and help make us more secure.

I believe all men and women were created equal and endowed by nature with certain inalienable rights and that among these are life, liberty and the pursuit of happiness. I believe that governments are essential to providing and protecting these guaranteed rights.

I believe that in today’s world that among the rights governments should guarantee to all are the right to decent, affordable healthcare coverage and quality, affordable education. I believe that everyone who wants to work should be able to find a job.

I believe that no one should have to work two jobs to support themselves and their families. I believe that everyone who is able should be required to perform some sort of national service. I believe teachers and those who give to society should be paid more and valued more.

I believe that everyone is entitled to the same protections of the law regardless of race, color, creed, sexual orientation, gender identification or…anything else. I believe that peace is better than war but that strength is essential to preserve the peace.

I believe that the US spends far too high a percentage of our wealth on defense and that more should be invested in our people and our infrastructure and in preserving our environment all of which are also essential to our strength as a nation.

I believe that Baby Boomers have not done a great job leading our nation and that it is time for generational change in our leadership ranks. I believe that our government has been for too long dominated by white males and would benefit from diversity.

I believe that the next president of the United States should be a woman not just because it is long overdue that the majority population is represented by one of their own but because the best candidates for president right now are all women.

I believe the next cabinet of the next president should be 50/50 male-female and that boards of corporations should be mandated to have the same or similar kind of balance. I believe it is progress that 25% of the Congress is women but the number should be twice as high to be fair.

I believe that the biggest corporations have too much power and we should actively enforce our anti-trust laws. I believe that capitalism is better than socialism but that markets don’t have consciences and so we must ensure our form of capitalism is compassionate.

I believe that the measure of a society’s success is not its wealth but the well-being of all of its people. I believe we need new metrics to ensure that we measure our performance as a society against goals that serve us all and combat social inequity and iniquity.

I believe these and many other things that many people do not believe and I believe in a vibrant society in which such differences produced reasoned debate and sensible outcomes. But I also believe that there is right and wrong.

And I believe we must compromise only where that is in the public interest and that where compromise puts us at risk, we must fight via every legal means at our disposal to resist it and to stand up for core values, essential freedoms, each other and the truth.