A Culture of Dependence. Dave Pollard 2010. Our Deeply Fragile State. 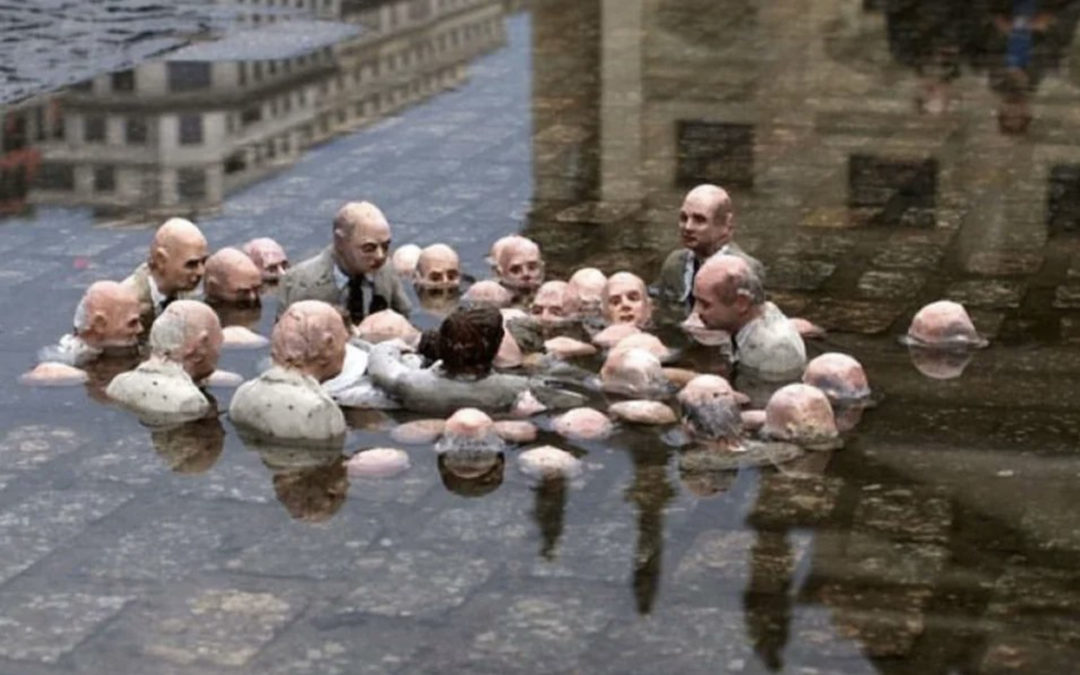 ((DW – Dave Pollard is a long-standing thought leader and innovator in the realm of collaboratively generating truly new systems for our Business as Usual human operating system.

This article is more than ten years old but it still has much to offer in a conversation about the deep fragility that is built into all of our global systems.

This kind of articulation of what makes our systems fragile, is needed now more than ever. Without spelling out these fatal flaws we cannot see ourselves or our systems clearly…

If we have no access to sense making, we will not be able to make good choices about our actions from here forward.))

A Culture of Dependence

Essential Human Activities | How We Did This Before Civilization Culture (30,000 years ago)

| How We Do It Now Under Civilization Culture

Before civilization culture, children were dependent on their parents for a period of about ten years, during which, following the model of most wild creatures, they spent most of their waking lives learning to be independent, through play.

So now let’s look at what happens to us in modern civilization culture:

The chart above contrasts the dependencies of prehistoric and wild cultures, with those of today’s civilization culture.

I’m not saying we can or should attempt to live completely self-sufficient lives. I am saying that we are now at a stage where we are utterly dependent on institutions that are unwieldy, unsustainable, and collapsing. They are completely undependable.

An increasing number of us realize this, and have attempted to become more self-sufficient. How are we doing? Here’s my scorecard:

We are, in short, dependent on a complex set of unsustainable systems, and that dependence is getting worse. So what are we to do?

I don’t think there’s anything that can be done to ‘save’ these systems, or most of the people who just aren’t aware or capable enough to wean themselves off them. But those of us who want to be models of more independent, self-sufficient ways of living, I think the best approach is the same one nature uses to wean young wild creatures off their parents: play. Here’s some things we could play at:

Why “play”? Because play is all about learning by experiment, joyfully, and being fully open to outcome. In the greater scheme of things, our skunkwork efforts at reinventing a working, community-based culture are not going to change much. They are not scalable (trying to do things at a scale larger than what can be managed through local personal responsibility is part of what got us into this mess). Most of them will probably fail. But a few of them will succeed, spectacularly, and perhaps give the survivors of our crumbling civilization culture some ideas on how to do things better next time.

I’m starting to explore some of these, and I’ll be writing about some of my playful experiments in coming months.